The now Tauranga Sport Fishing Club has a long and remarkable history with not many people realising that the Club’s early days and most of its life has in fact been on Mayor Island. Today of course we are located on Sulphur Point, surrounded in our memorabilia, big fish mounts and the history that club members have left with us.

It appears that the club started in 1922 or 1923, so it is now over 80 years old. The earliest record about the Club that could be found was in the minutes of the Tauranga Tourist League Committee meeting held in November 1924.

The first available record of any game fish being caught was in 1929 during which season 85 marlin and 37 Mako sharks were landed. At this time only five launches were operating. In those early days fishing was based at Southeast Bay on Mayor Island. The Club as such existed as an informal society of members, and it was not until 1937 that the Club became incorporated, and was officially known as the Tauranga Big Game Fishing Club.

For the first five years after the war fish were at their most plentiful, with catch records in the Club records being 574 marlin and 10 shark in the 1946-47 season and in the 1948-49 the best season ever with 749 marlin and 39 shark being boated. This was only about six boats engaged!

In December 1952 the Club had a preliminary meeting with the Trustees of Mayor Island with a view of obtaining a lease of land at Opo Bay (also known as Southeast Bay) for a big game fishing club base. In February 1953 the proposal was agreed to in general terms, and a lease was signed on 17 January 1955. From here the Mayor Island Club house was built, kitchen facilities were rebuilt an oil stove installed electricity provided and a water supply from up the hill

Another aspect of the Club was the office, which was on Coronation Pier at Tauranga, operating as a mainland base, which was in radio communication with the island.

In 1984 the Club changed its name by deleting the word “Big” from the name, hence today’s “Tauranga Game Fishing Club Inc”. The decision to relinquish the lease on Mayor Island and close down the base was taken by the Club after long consideration of the benefits of having a shore base.

The new era for the Club started on the 7th of December 1991 when the brand new Clubrooms were officially opened by the Honourable Colin Moyle in its current location at Sulphur Point Tauranga. From the date of the official opening the Club has grown from a membership of around 240 to around 3500, hence the alterations in 1994, 2000 and 2001 to accommodate the growth. 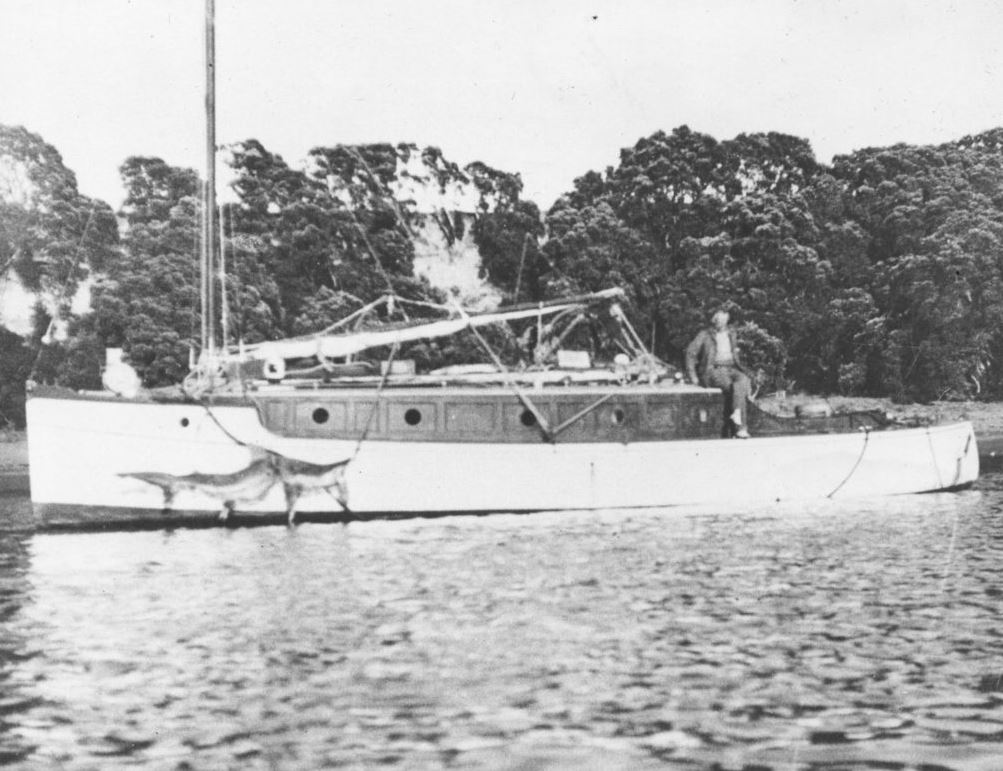 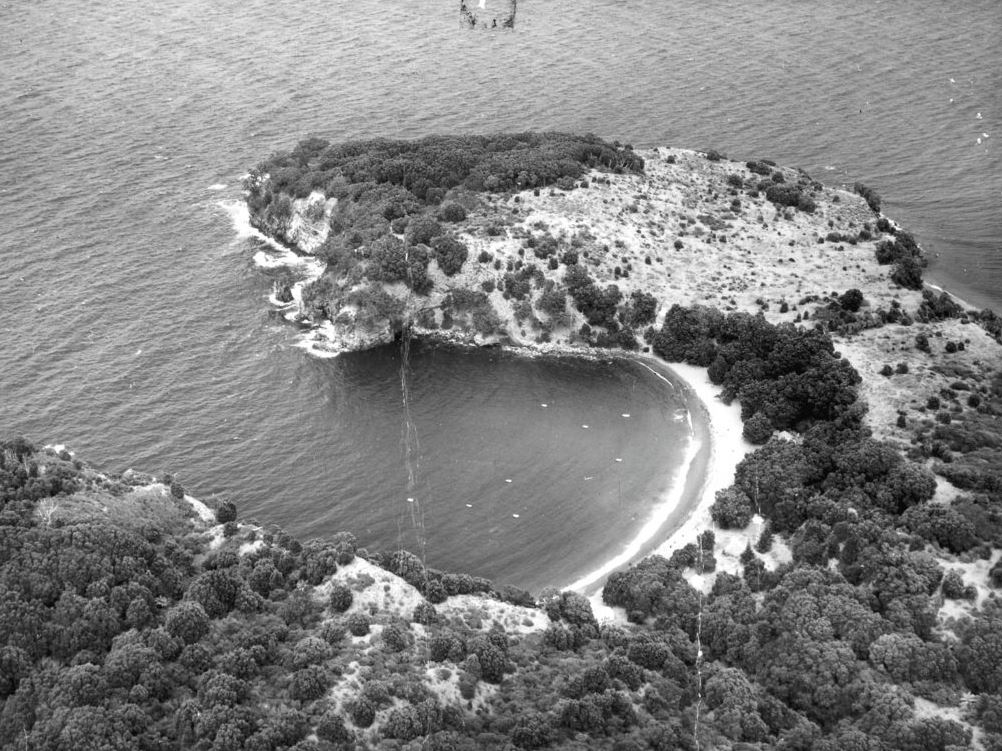 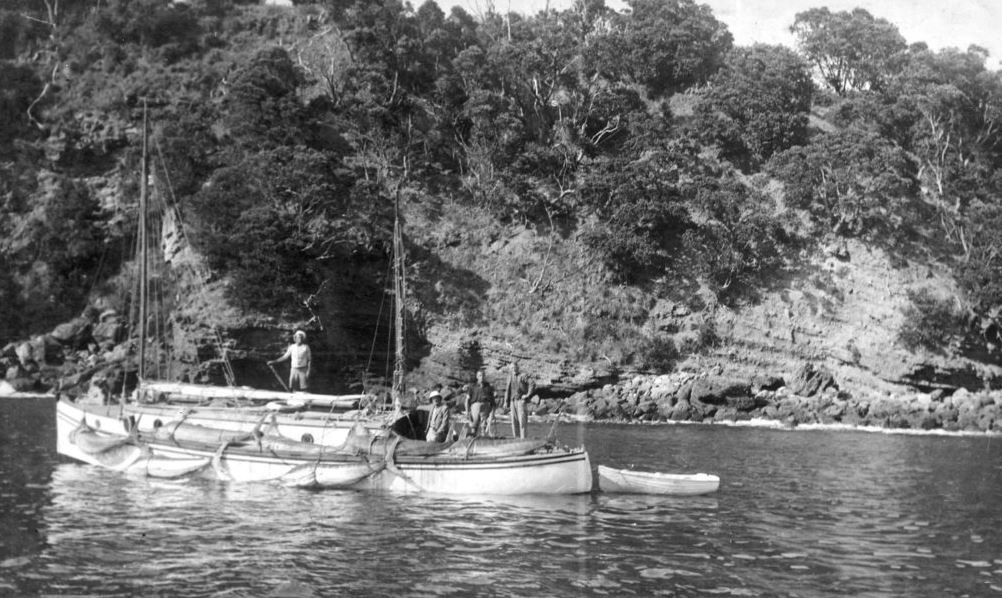 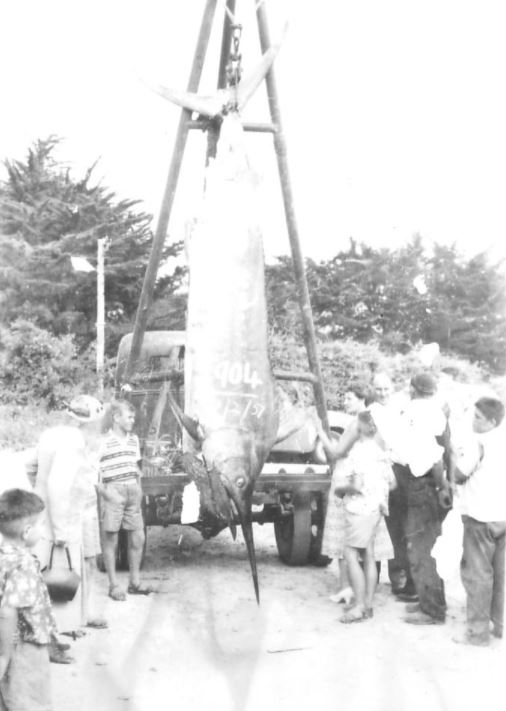 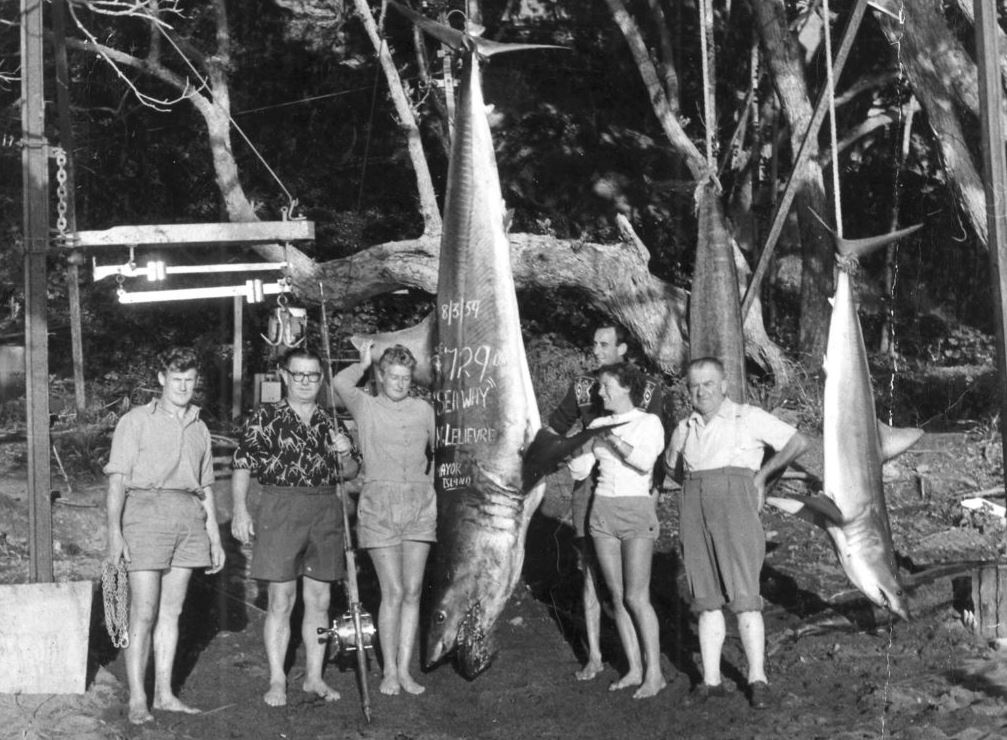 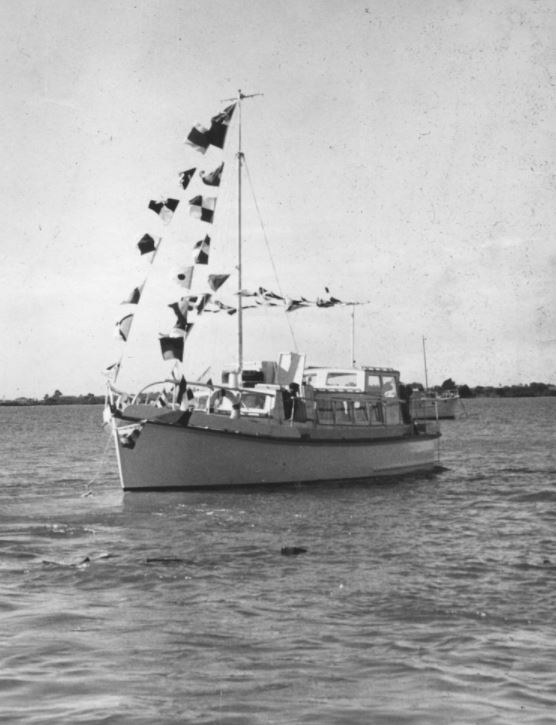 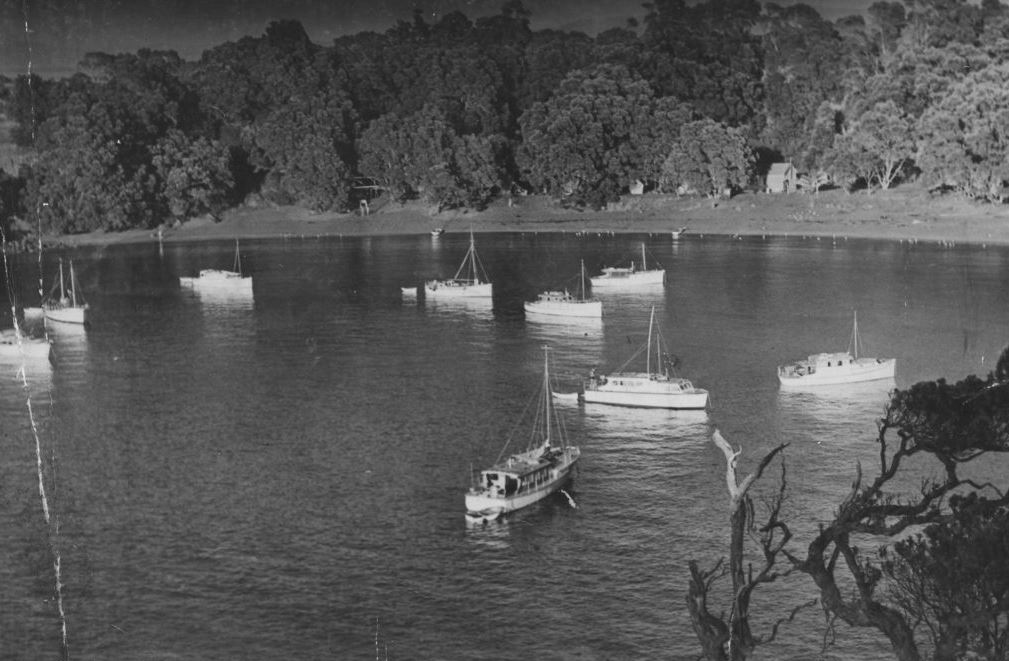 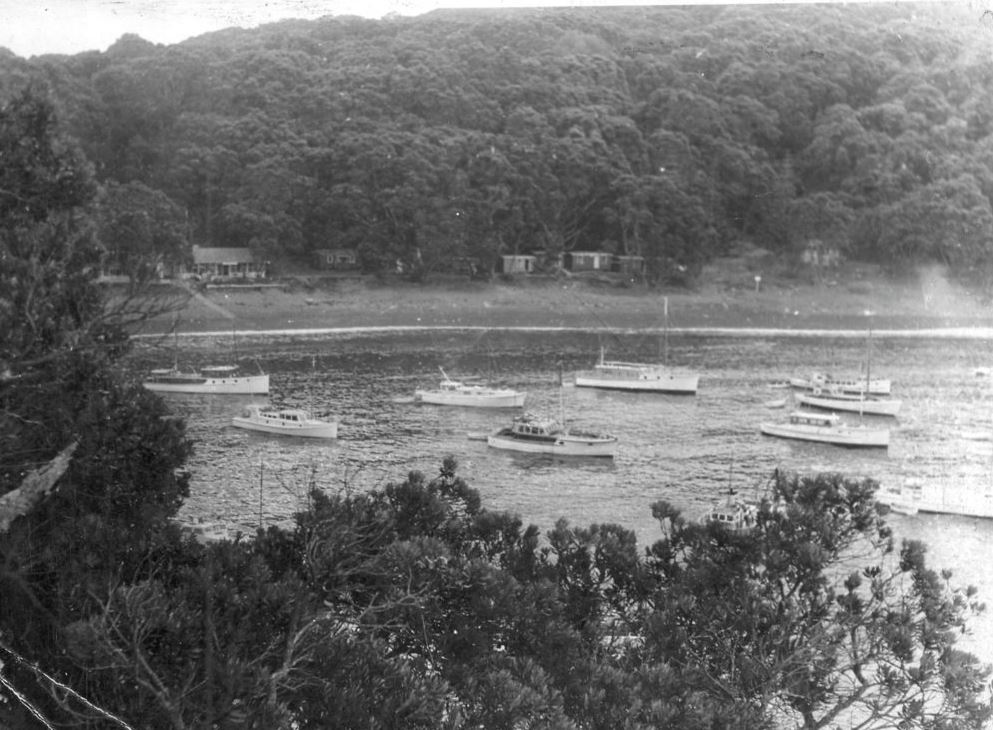 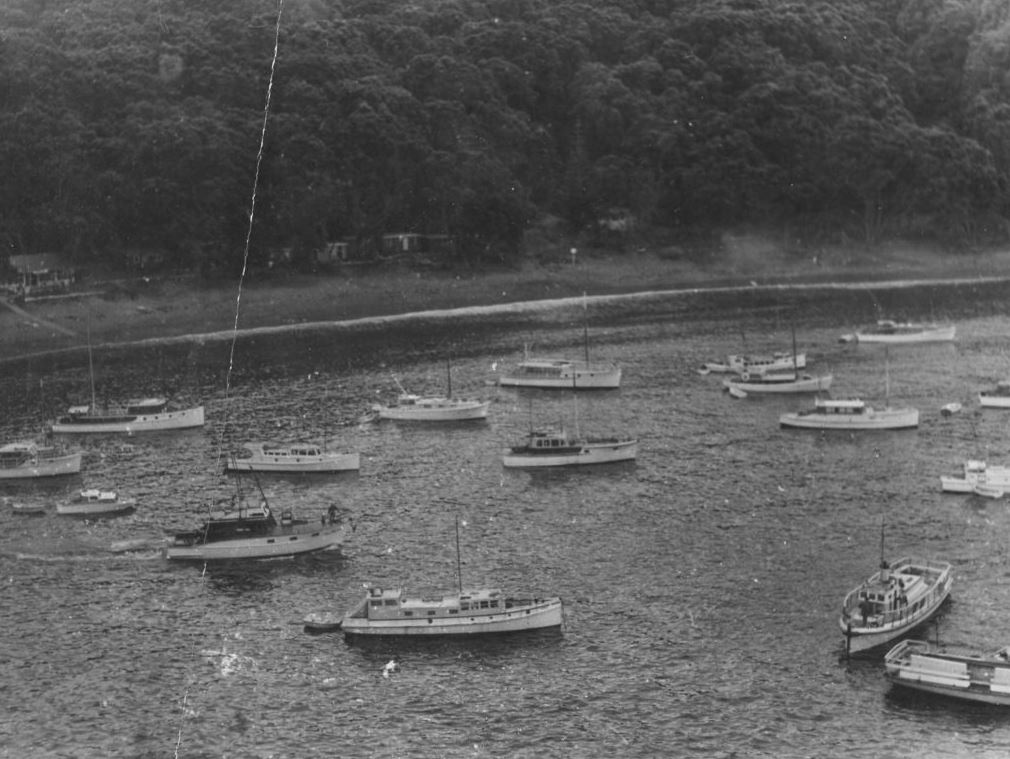 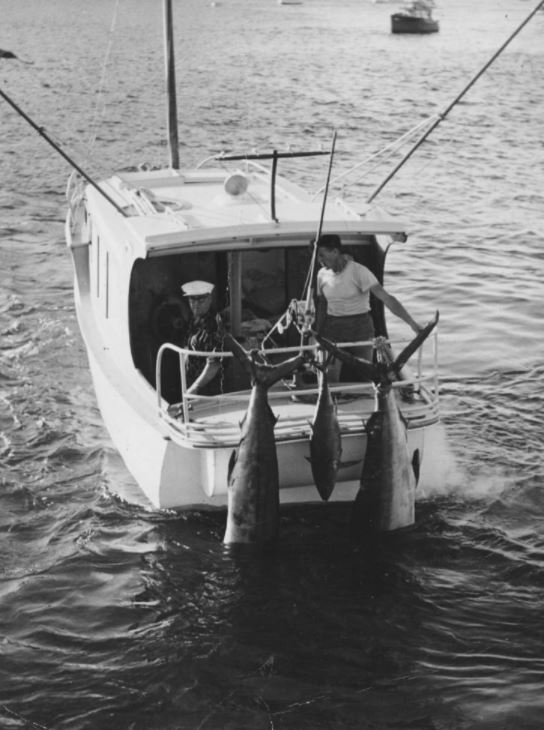 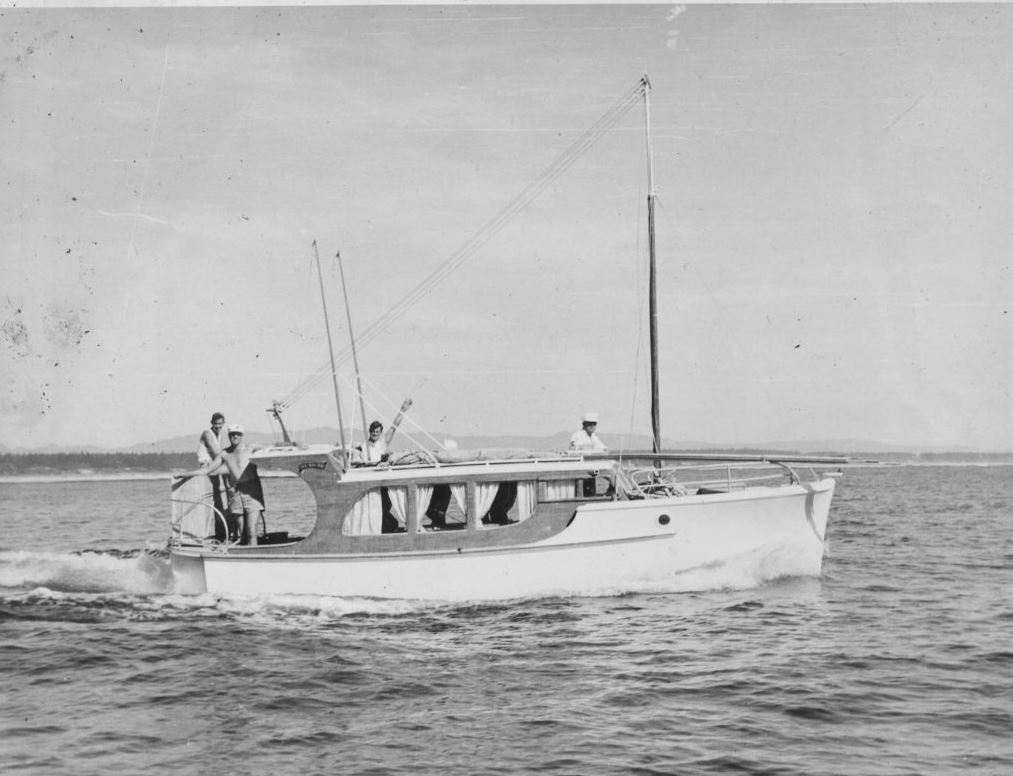 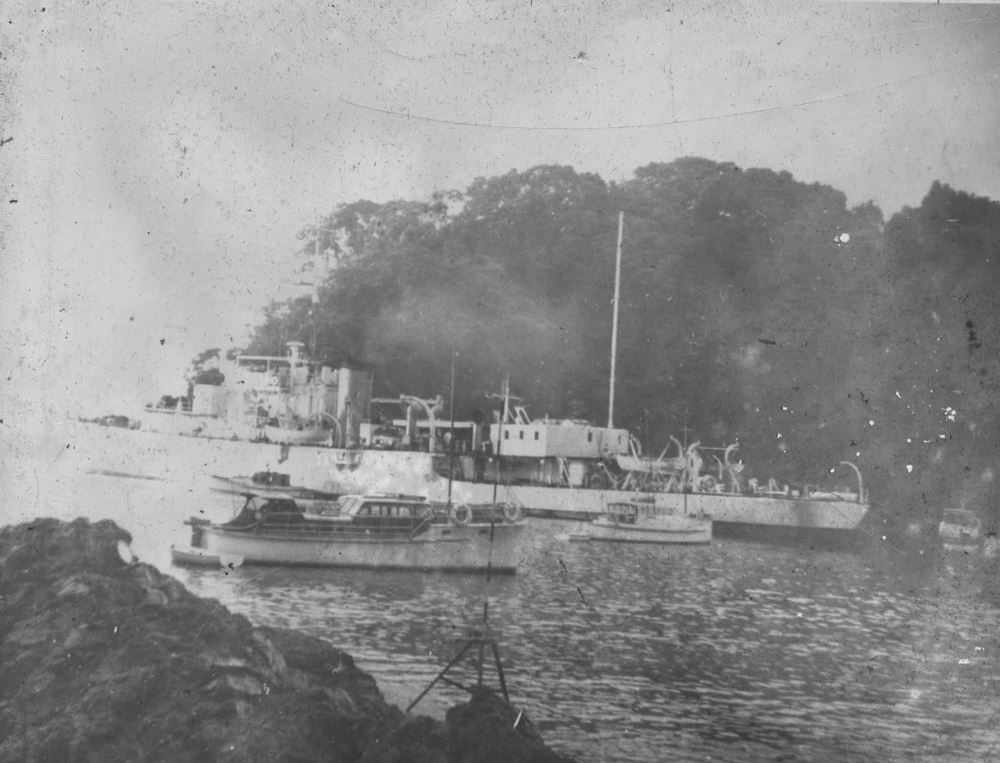 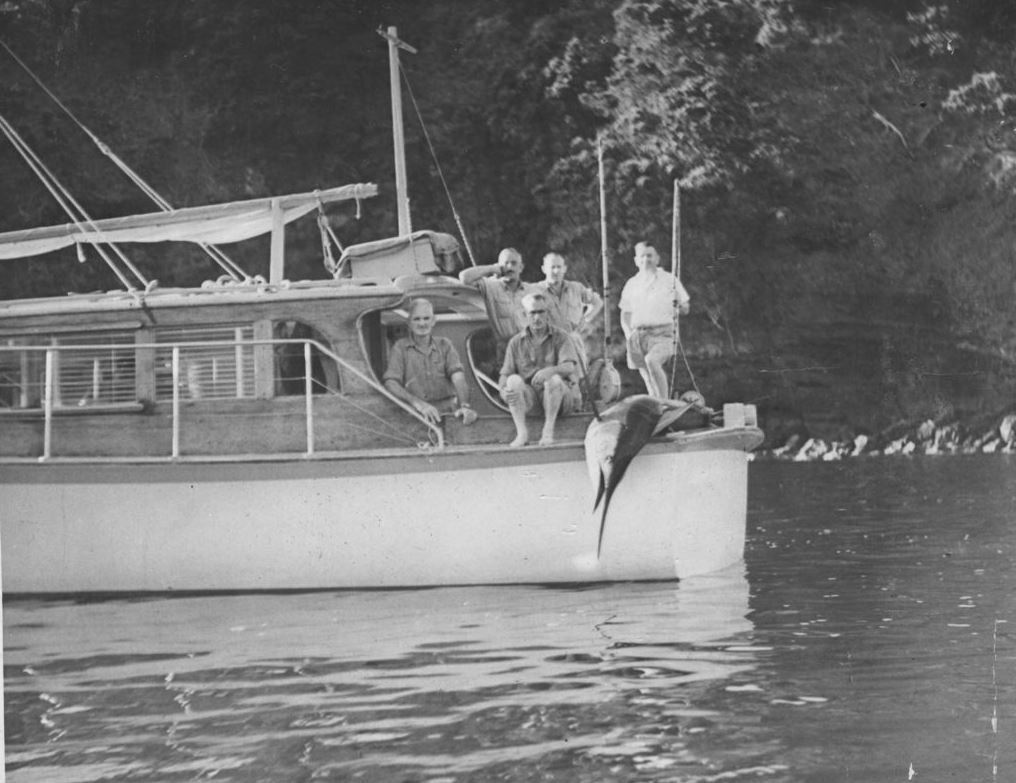 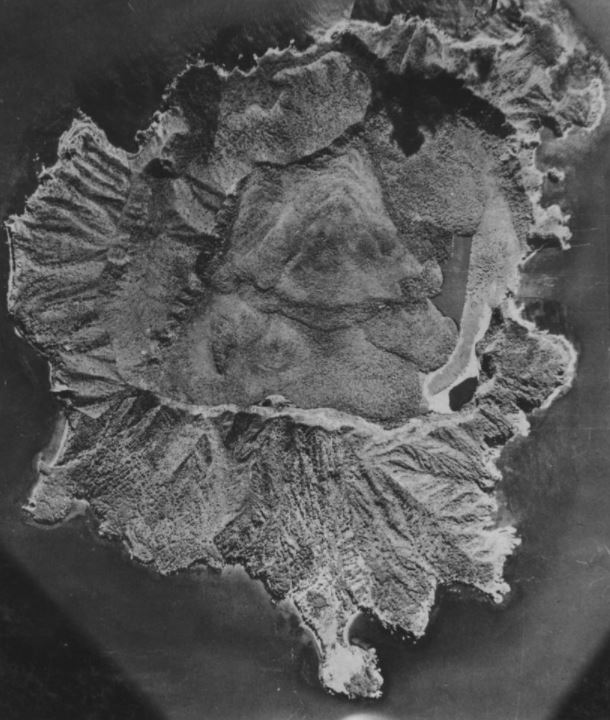 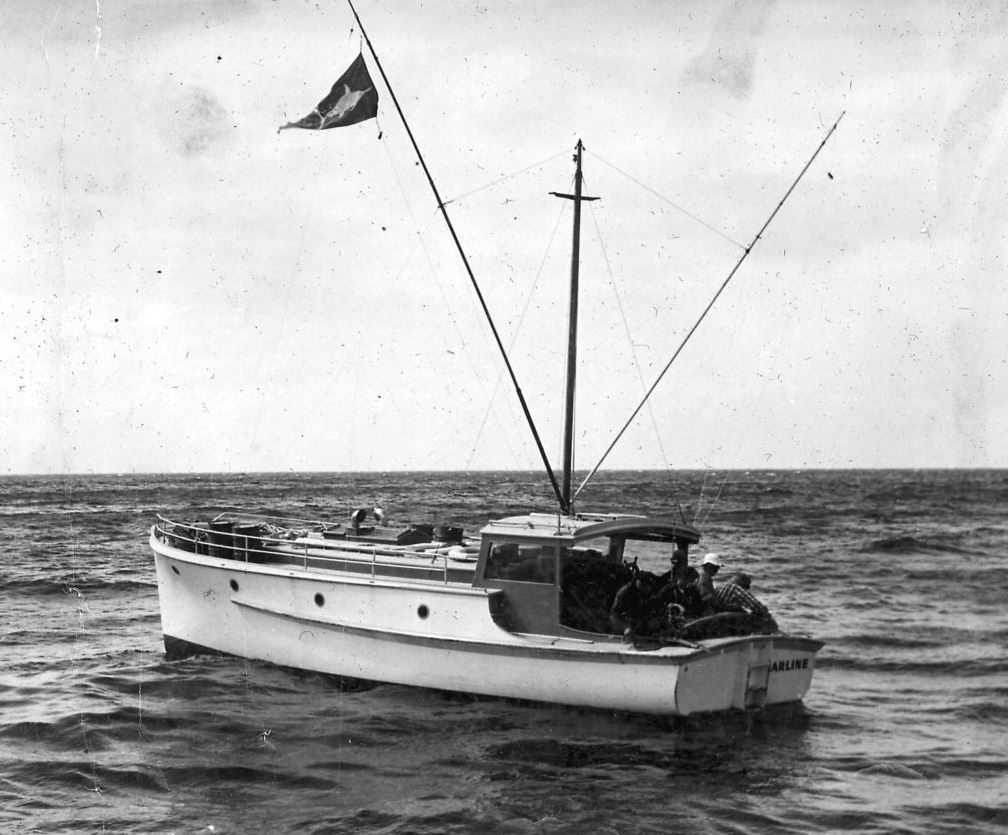 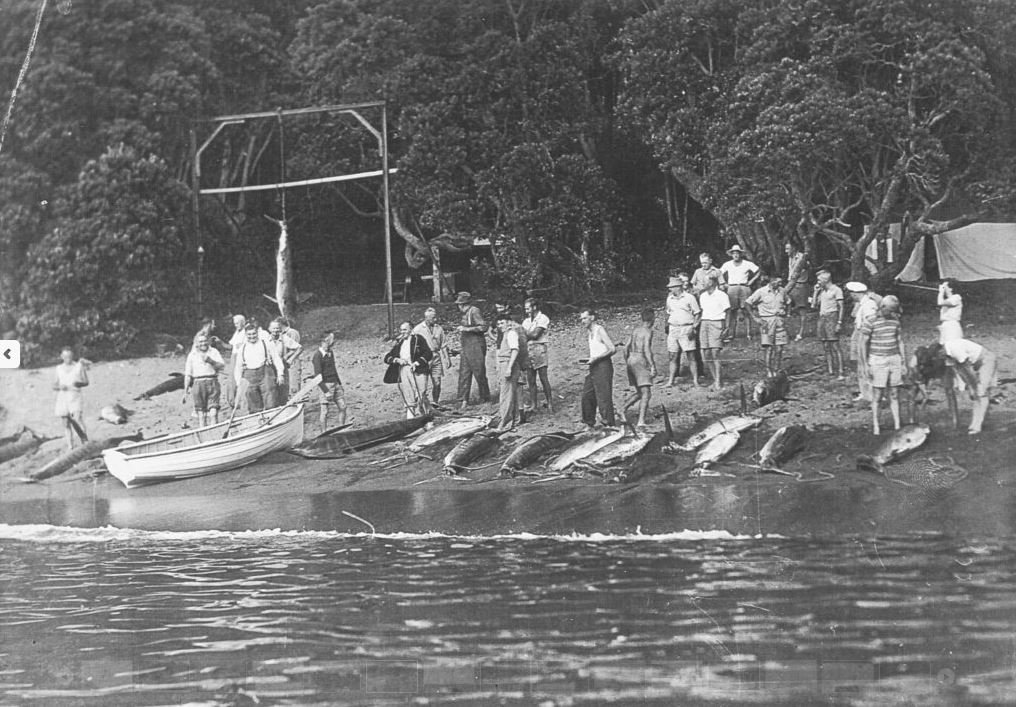