An event every week that begins at 12:00 am on Tuesday, repeating indefinitely

GREAT NEWS! The Tuesday Club draw is now jackpotting $100 every Tuesday, and if not won before the total prize pool of $1000 must be won by the week 10th draw.

The first draw is to start on the 4th September 2018 and if not claimed must be paid out on the 10th week.

If the membership drawn is not a live number (ie not allocated to a member) another draw will take place to select a live membership number.  If the member is not present the first prize amount is added to the prize pool and paid to the next winner.  If during the first week the draw is not won the prize pool for the second draw becomes $200.  The prize pool continues to accumulate until it is won. Once won the prize reverts back to $100.The table above show you the draw dates and sums to be won. For Example – If in week one the membership draw is won by a member that is present they receive $100. The prize pool for the next draw is then reset to $100 (a new week one).HOW IT WORKS

Is at 6.30pm every Tuesday night. Members MUST be present at the draw and be current and financial to be eligible. Presentation of the current season membership card will be accepted as proof of “current status”. 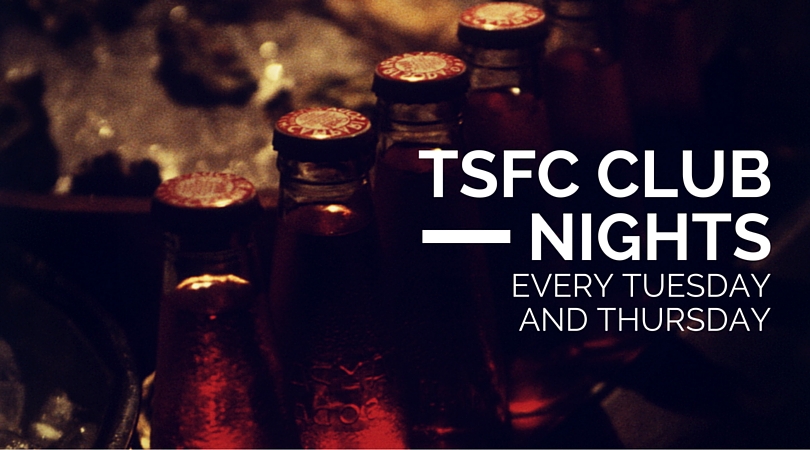